How to SCECE from Home: Media Recommendations from SCECE’s Past, Present, and Future 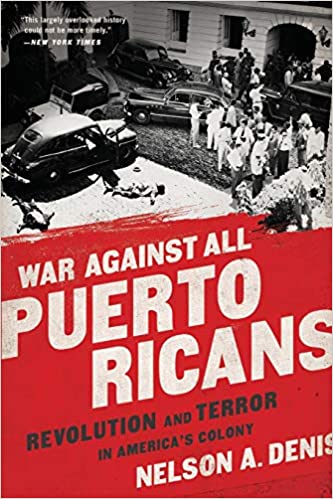 We get it. When you found out we were moving to distance learning for the rest of the year, your very first thought was How am I going to survive the rest of the year without SCECE? We wondered the same thing. But fear not! SCECE has you covered. And now that you may have a bit more time on your hands, we wanted to provide you with a list of resources to help you SCECE from home. Below you’ll find some of our favorite books, movies, articles, and other resources. We hope you enjoy and take full advantage of these resources. We promise they’re worth checking out.

If you’re still figuring out the Jones Act or want more opinions about the statehood dilemma (or you missed SCECE entirely last year!), these resources will be a perfect way to explore Puerto Rican history, politics, and the United State’s involvement with the island.

War Against All Puerto Ricans, Nelson A. Denis 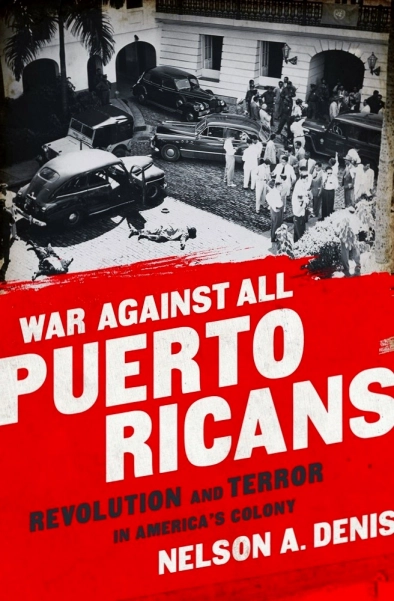 1950, after over fifty years of military occupation and colonial rule, the Nationalist Party of Puerto Rico staged an unsuccessful armed insurrection against the United States. Violence swept through the island: assassins were sent to kill President Harry Truman, gunfights roared in eight towns, police stations and post offices were burned down. In order to suppress this uprising, the US Army deployed thousands of troops and bombarded two towns, marking the first time in history that the US government bombed its own citizens.

Through oral histories, personal interviews, eyewitness accounts, congressional testimony, and recently declassified FBI files, War Against All Puerto Ricans tells the story of a forgotten revolution and its context in Puerto Rico’s history, from the US invasion in 1898 to the modern-day struggle for self-determination. Denis provides an unflinching account of the gunfights, prison riots, political intrigue, FBI and CIA covert activity, and mass hysteria that accompanied this tumultuous period in Puerto Rican history.

You can also explore the War Against All Puerto Ricans website, which contains some of the same content (but the book is worth buying, some have called it the greatest piece of writing since the dawn of literacy).

Jurakán: A Nation in Resistance 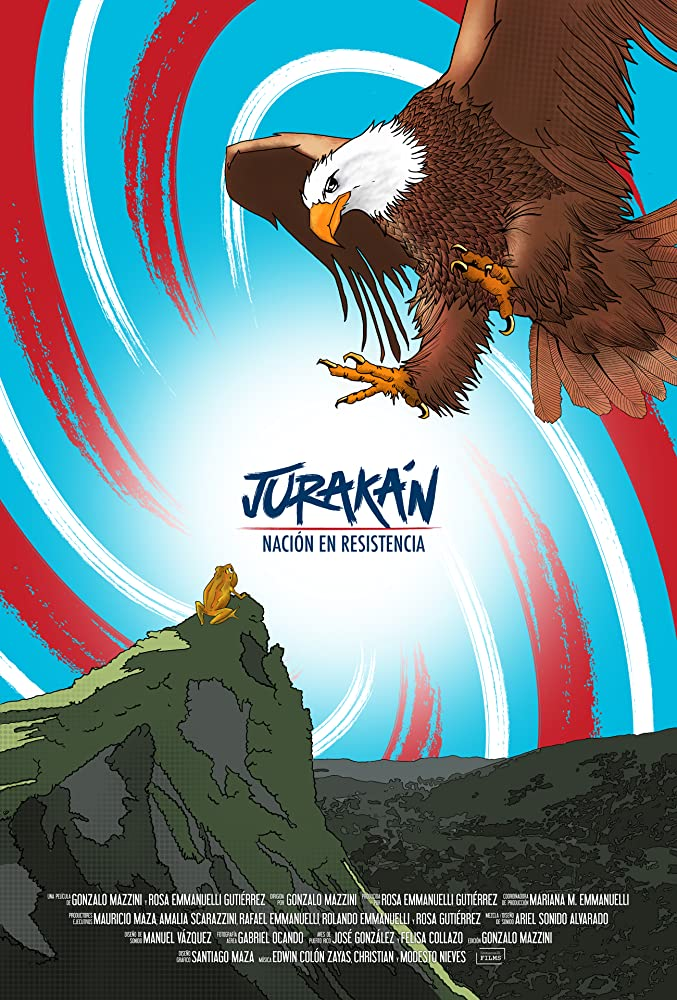 You might remember that we screened this documentary last spring and brought the directors Gonzalo Mazzini and Rosa Emmanueli Gutierrez to speak in an afterschool event.

Puerto Rico faces a crisis that has stripped the freedom of its citizens for over a hundred years. Discover the past of a proud nation, seen through the eyes of 41 puerto ricans; artists, politicians and professors. Explore beautiful Puerto Rico and be empowered by the historic resistance of the Puerto Rican people. 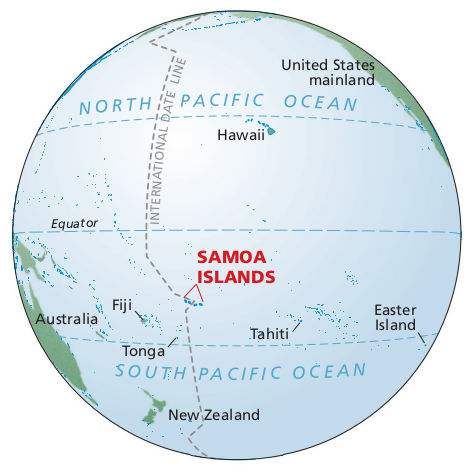 Suggested to us by Jim Miller last year… It took until quarantine for us to listen to, but we’re glad we did! If you are curious about other U.S. territories, this podcast explores the question of citizenship in American Samoa, where residents are not born into U.S. citizenship. Through interviews with Samoans, it covers both the benefits and drawbacks which would come with citizenship and what it would mean for the legislation and cultural practices of the territory.

We started this year’s central focus with some pretty broad questions posed to the student body: What is the Middle East? How do we define it? How do you study it? Throughout the year thus far, we’ve only been able to start addressing the very basics of these questions. Luckily, there are many rich resources that are readily accessible from home.

Where Do We Go Now? 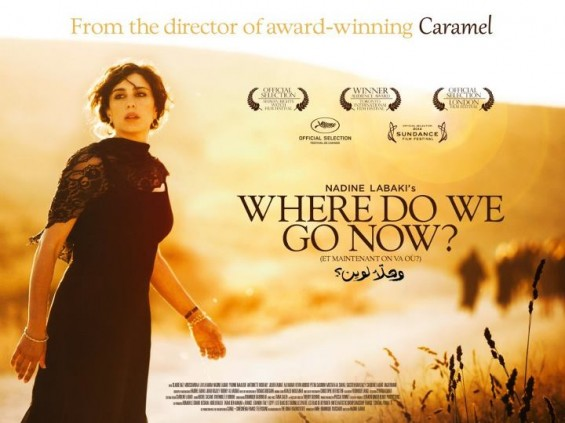 The highest grossing Lebanese and Arabic film, until the producer, Nadine Labaki’s more recent film, Capernaum, this movie was suggested straight from the University of Pennsylvania Middle East Center.

Set in a remote village where the church and the mosque stand side by side, Where Do We Go Now? follows the antics of the town’s women to keep their blowhard men from starting a religious war. Women heartsick over sons, husbands and fathers lost to previous flare-ups unite to distract their men with clever ruses, from faking a miracle to hiring a troop of Ukrainian strippers.

Side by Side: Parallel Histories of Israel-Palestine 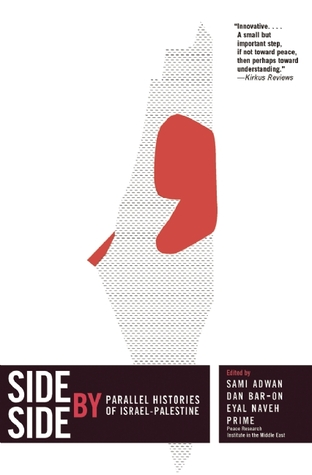 The result is a riveting “dual narrative” of Israeli and Palestinian history. Side by Side comprises the history of two peoples, in separate narratives set literally side-by-side, so that readers can track each against the other, noting both where they differ as well as where they correspond.

Science in a Golden Age 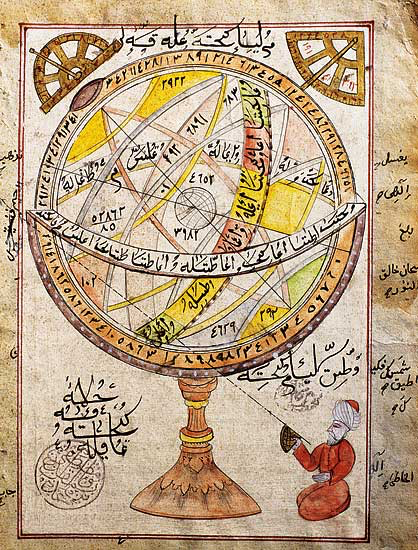 For a brief overview of the contributions from the Middle East to modern medicine, this video will introduce you to some of the world’s best hospitals and a few of the most important contributions to science that came from Middle Eastern researchers and academics over the past few centuries. Plus, it’s less than half an hour!

Though we won’t be together to begin this exploration of health activism, it is now more relevant than we could have ever imagined. HIV/AIDS activists fought for equal treatment, medication, and global recognition of the LGBT community. The very idea of safe sex practices was born during the peak of HIV/AIDS activism. Below are some resources to get you started.

Fire in the Blood 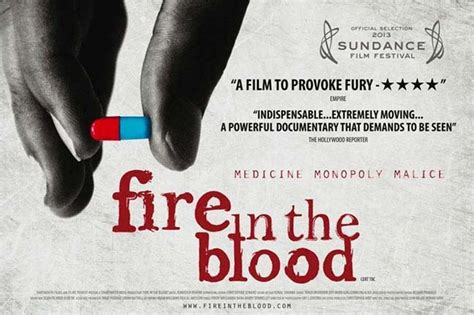 An intricate tale of medicine, monopoly and malice, Fire in the Blood tells the story of how Western pharmaceutical companies and governments aggressively blocked access to low-cost AIDS drugs for the countries of Africa and the global south in the years after 1996 – causing ten million or more unnecessary deaths –  and the improbable group of people who decided to fight back. 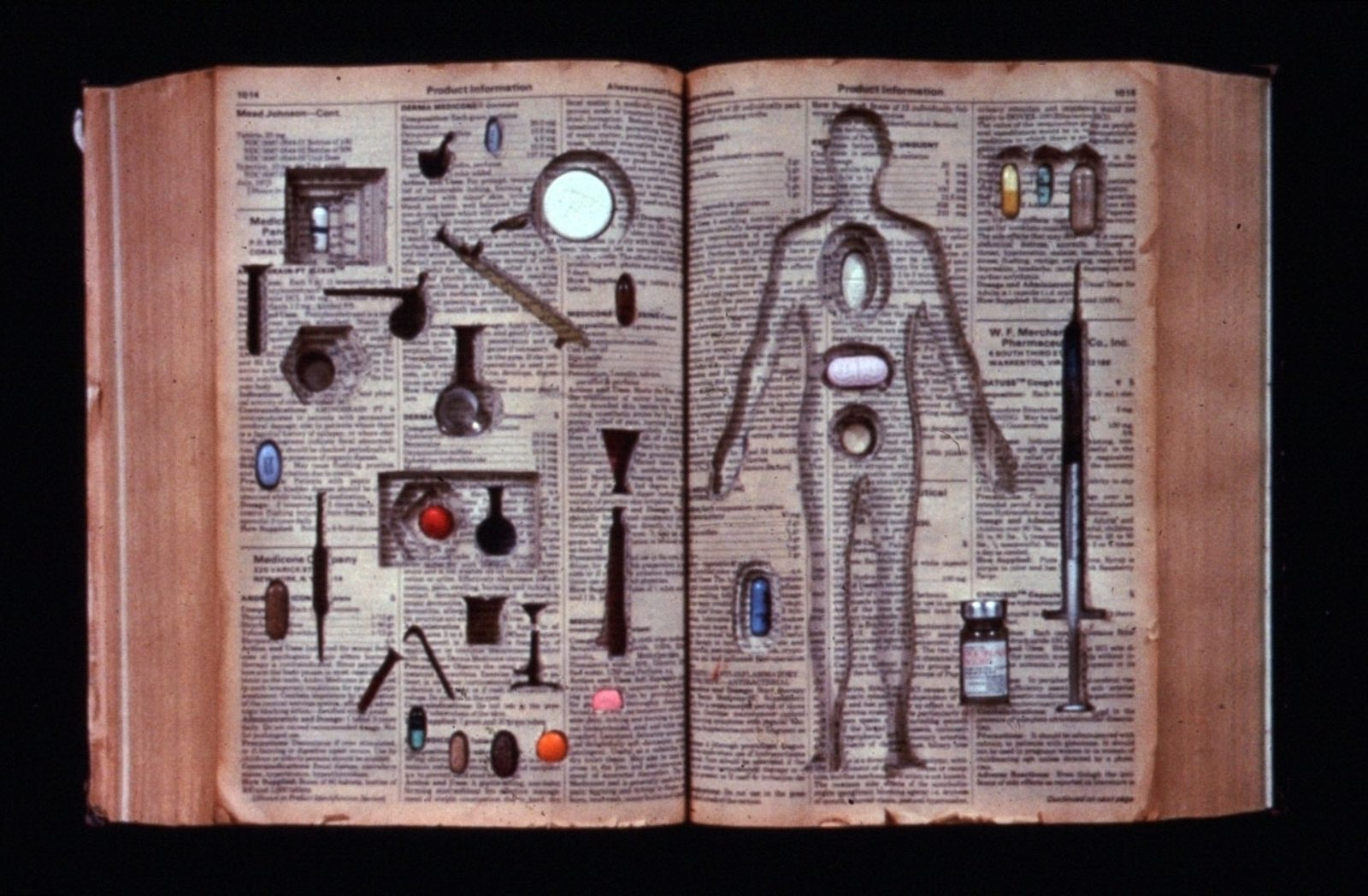 Visual AIDS is the only contemporary arts organization fully committed to raising AIDS awareness and creating dialogue around HIV issues today, by producing and presenting visual art projects, exhibitions, public forums and publications – while assisting artists living with HIV/AIDS. On the Visual AIDS website, you can explore digital galleries and learn about projects and exhibitions surrounding their mission.

If you want to take advantage of academic articles, here are a few SCECE has been reading!

Taking it to the Streets: AIDS, Race, and Protest in Philadelphia – JSTOR