The Evolution of Queers & Allies Committee 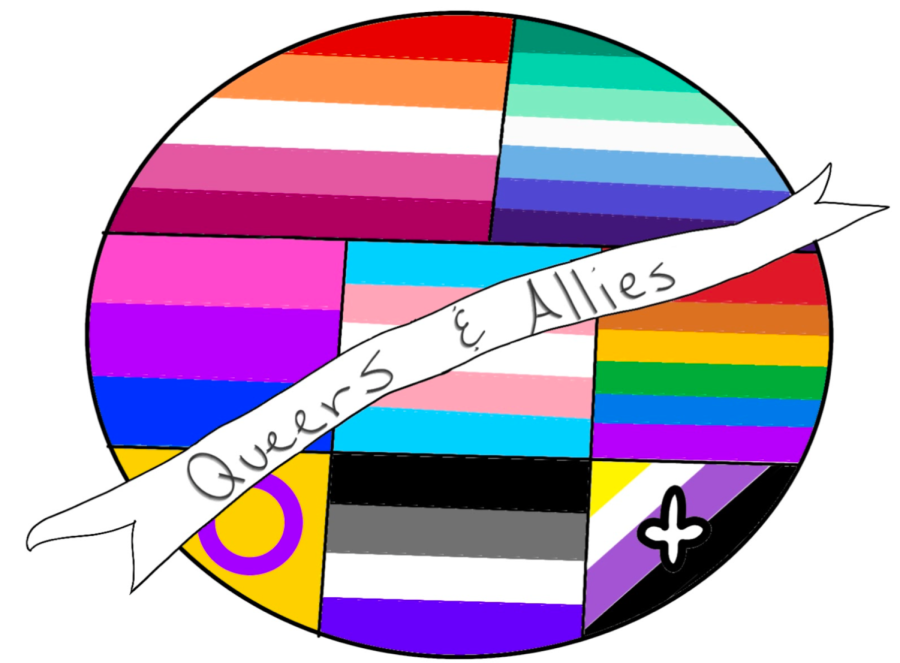 The Queers and Allies (Q&A) Commitee is a much-loved institution at Friends Select. It has existed for nearly two decades as a safe space for LGBTQIA+ students at Friends Select. Queer students, thanks to Q&A, have an outlet and a forum to discuss topics from the AIDS pandemic to gender identity vs. expression to asexual representation in media, to list a few.

Every Tuesday morning, 25 students file into Room 244. Attendance is taken and then students explore a topic in small groups. Tr. Fred Kogan sat down with The Falcon to speak about the history of Q&A. Originally, the committee was intended only for Upper School students, then 8th graders were allowed in as well. It was not initially a success, and so he founded GLOW (Gay, Lesbian, or Whatever) Club for the Middle School. The administration was initially hesitant, and a form had to be signed by parents for admission. That has since changed, and anyone can now join without permission needed. When reflecting on the history of the group, he said, “I’m proud of these kids. I’m happy that Friends [Select] is a school where kids can express themselves how they choose.”

The Pride flag paper chains hung from the ceilings in Middle School hallways are certainly not the only effort of Q&A this year. For most of 2022, students have been in small groups doing projects like organizing and printing the badges for the school’s Day of Silence in April. For the end of the year, one sub-committee is organizing a Pride event, and for early next year, another sub-committee has planned a walk through the Gayborhood for Q&A members.

Elizabeth Behrendt ‘26, a member and leader of Q&A, talks about their experience in the group this year: “It’s a safe space where we can really be ourselves with supportive allies.” They explain that “you don’t have to be a part of the LGBTQ community to join, and it’s a really great way to meet with those in the community and learn more about it.”

There is also an Upper School version of this student group called Qlub. Member Sam Goldwert ‘25 explains that “it’s a lot less official. Most high school clubs are student run,” as opposed to Middle School clubs being run by teachers. When Sam was a member of Q&A in Middle School, it was called GLOW. Last year, the name was switched to Q&A. As a member of Qlub, Sam says that “there’s more intersection between high school [student] groups, which is amazing to see.”

Q&A serves as a safe space for MS students to be themselves; the group has evolved over the years to be more inclusive and open to all students. At a time of overwhelming pushes for homophobic bills and policies in the US, it is important to have a space where students can be their authentic selves, free of judgement. In Tr. Fred’s words, “The world has become more open and welcoming. Kids are more comfortable joining things than they ever have [been].”